Eye-catcher watched by thousands of viewers

We contributed to the successful early sales campaign for 114 condominium apartments in the residential project Zinnowitz located in the eponymous street in the Berlin-Mitte district, between the Natural History Museum and the Berlin Wall monument on Bernauer Strasse. In addition to the name and logo design, we initiated classic advertising media such as City Light posters at Friedrichstrasse railway station. The branding was supported by the production of floor layout plans, brochures and a special on-site hoarding. After weekend advertisements in the Berliner Morgenpost and Tagesspiegel newspapers, the sales team was inundated with a mountain of enquiries from interested purchasers. 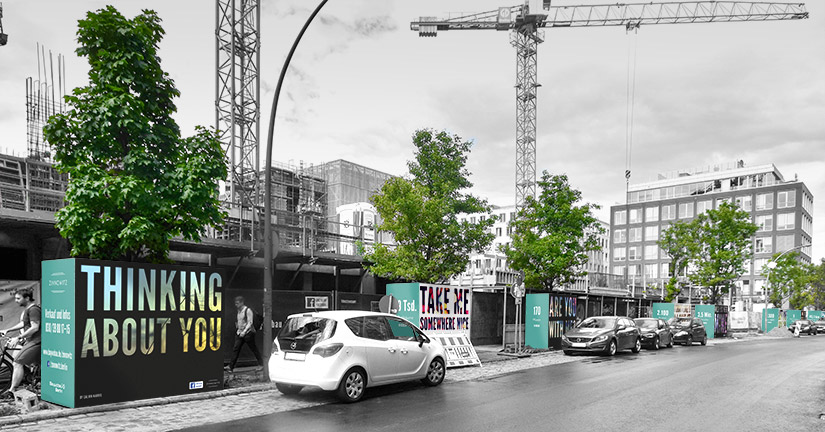 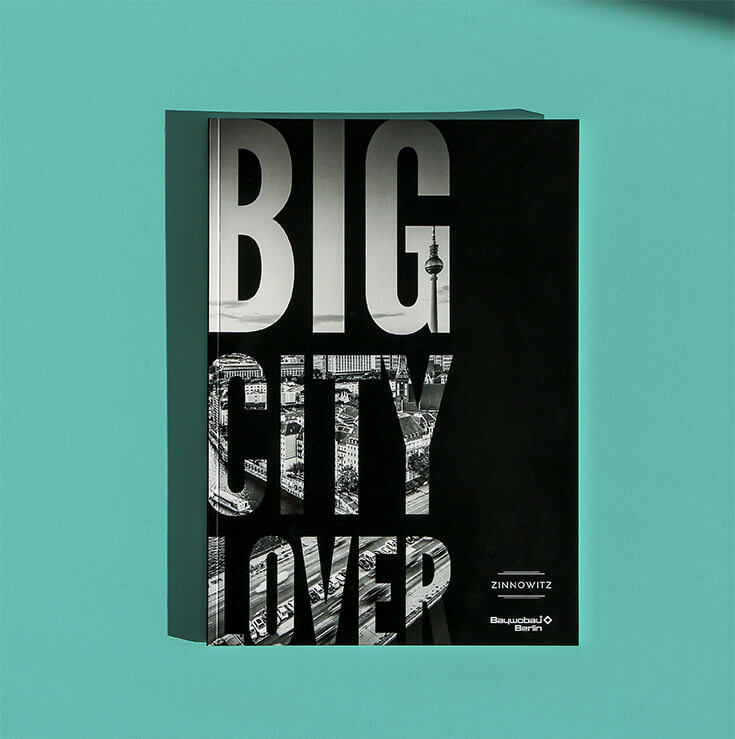 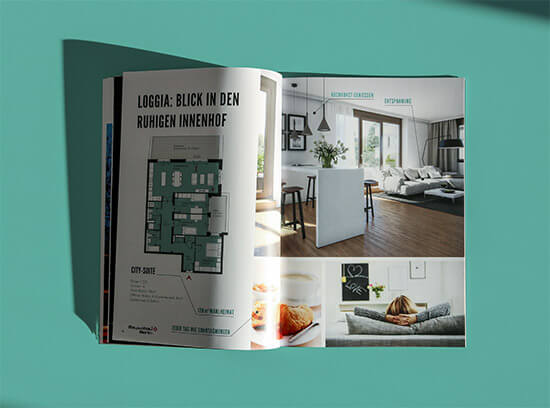 For
all
big
city
lovers
in
Berlin-
Mitte 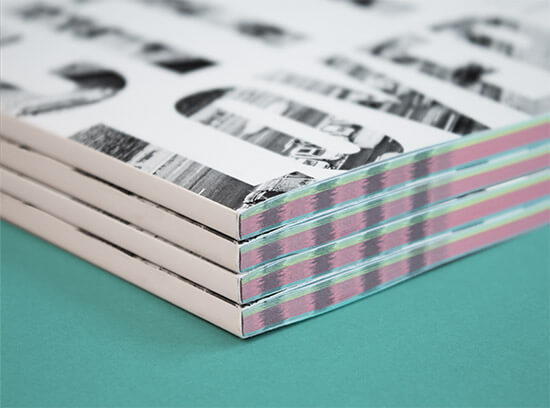 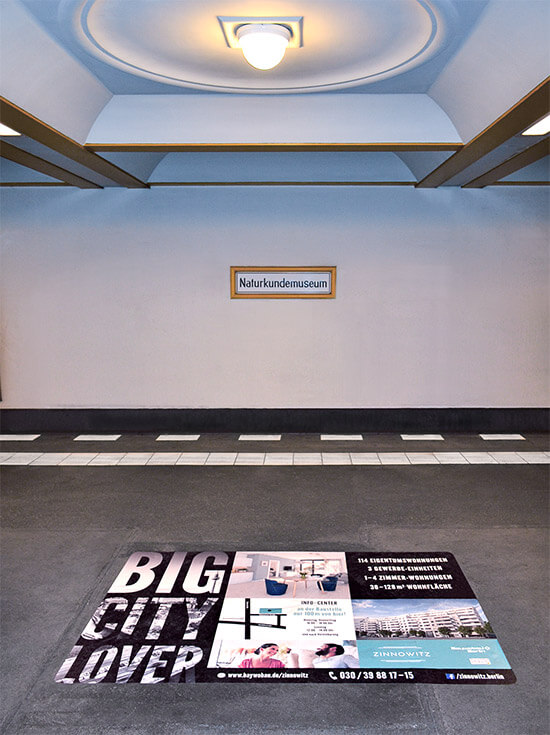 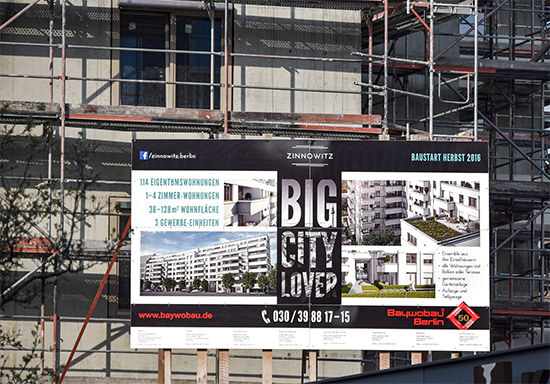